Dino the adorable Persian kitten had come in for his first check up to the clinic.

Dino was 7 weeks old male kitten. He was born at home and was adopted by his new parents.

On examination was bright alert & active.

When the owner was asked she said that she tried to clean the ears but the discharge kept reoccurring and also that Dino was scratching his ear a lot.

Therefore and otoscope examination and ear cytology was suggested.

On Otoscope examination with Firefly otoscope the creepy crawly mites were seen.

Large colony of ear mites in the Dinos ear

On ear smear it was confirmed that Otodectes mites were present. There was a large colony of mites noticed.

We now called him DINO-MITE!!

Other Routine test were also done as he was a young cat with no history of vaccination . FIP, FIV /Felv and FPV were all negative. Wood lamp examination was also negative.

Ears were cleaned and Ear drops were give 1 -2 drops twice a day for 7 days .

Dino was dewormed also and was advised to come for follow up on 7th day of medication and vaccination.

No discharge in the ears was noticed

Upon recheck examination with the otoscopic, no mites were seen. 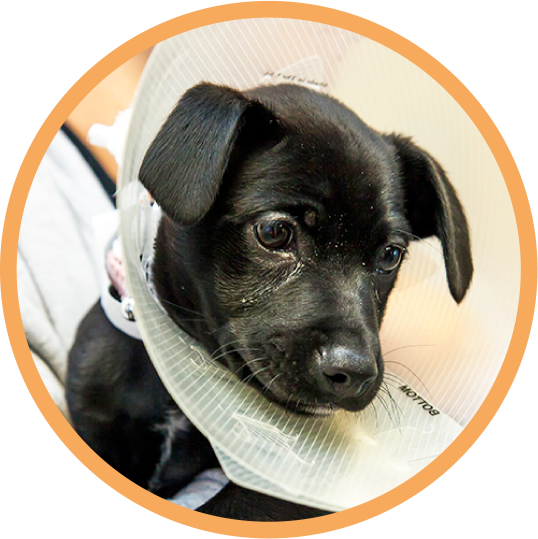